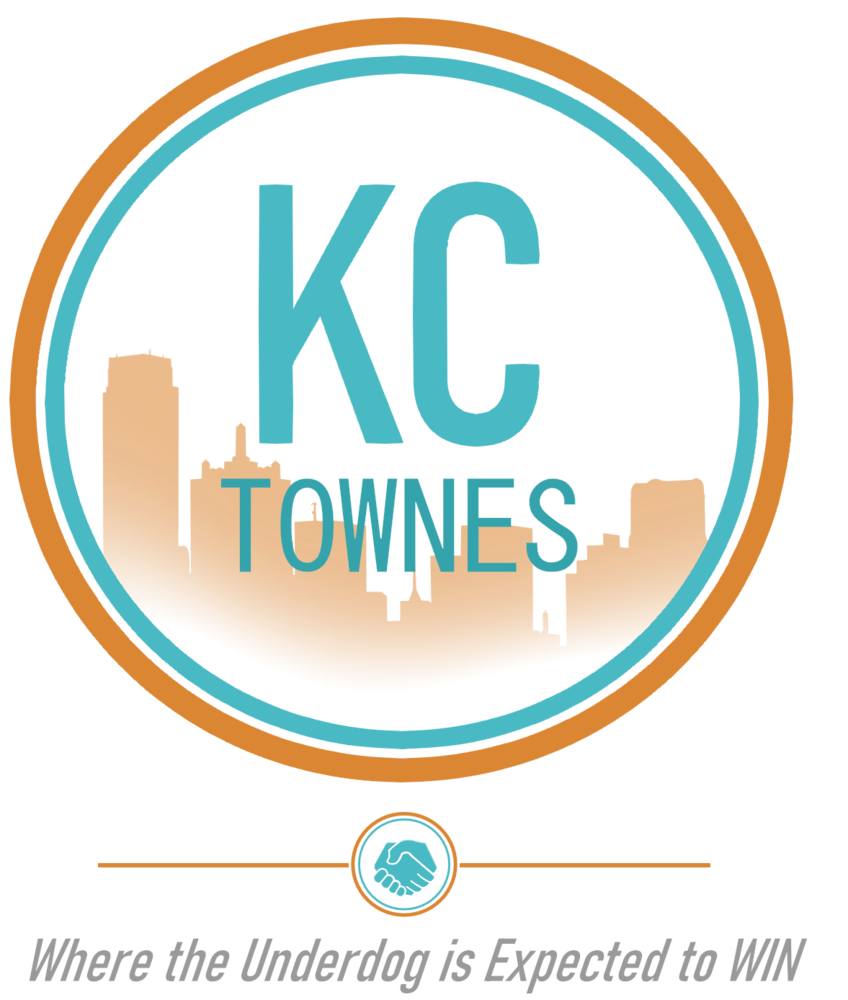 My 'Panel for Purpose' Path to Social Justice Pt. II 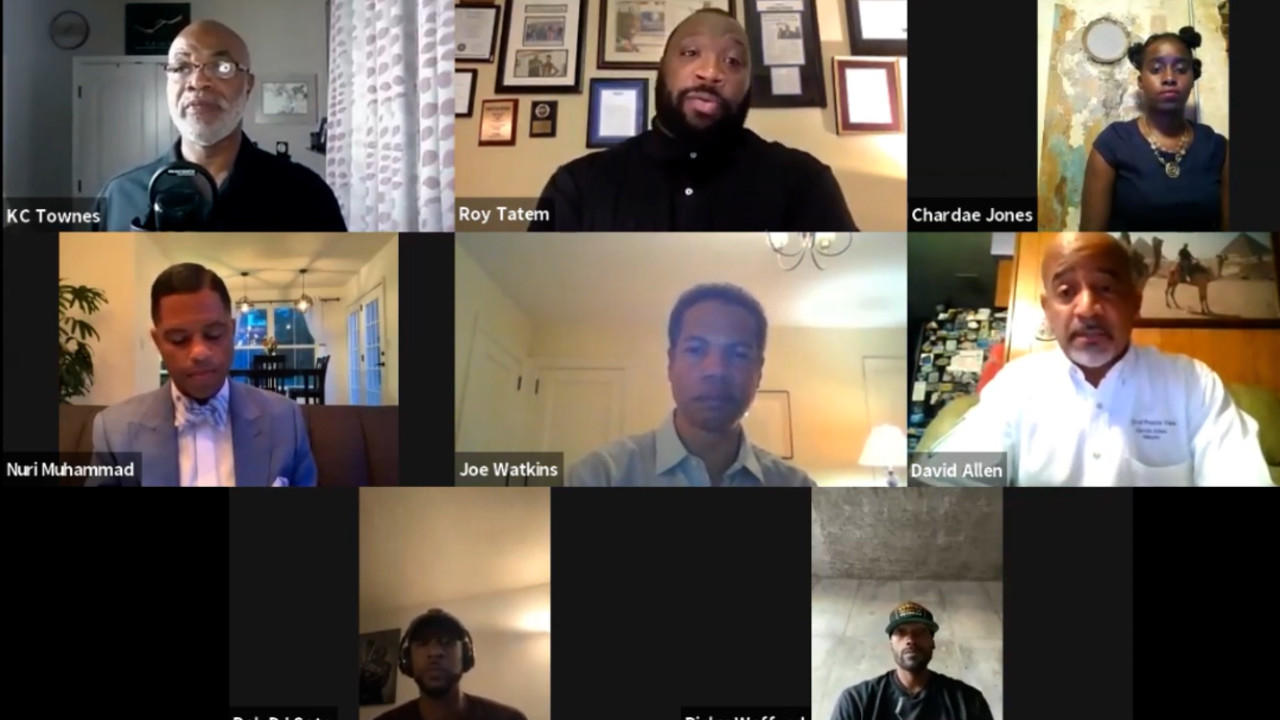 Let me start off by saying I assumed because I had a successful history of public speaking most people would know or better yet believe, I could handle the topic of ‘Social Justice’. This really wasn't so, my lesson in social justice started right there. I found out first; that the passion in others for social justice might be a more intense experience than mine. What benefited me was my ability to listen past my own thoughts (networking 101).

Let me take a different approach, you actually can wait for success to happen and then take action. That doesn't make you a leader in the struggle for positive change. The leaders in the struggle for positive change like the 7 Panelist who shared their vision on July 29th, saw the chains of bondage being broken before the help arrived. My guest speaker’s language was strong in this regard when we were putting together the event. They weren’t like most people I spoke to who didn’t believe I should be hosting this event, because I didn’t have a background in social justice (I actually have a lifetime of experience in experiencing social injustice). Some of the folks I invited to speak, and some who were part of the group I shared my vision with didn’t understand that my vision of humanity and social change meant just as much as my experience in business and mentorship.

My passion for people and progress is a universal approach in business and life. One of the reasons I'm sharing this blog, and I hosted ‘Panel for Progress’ is because of my fundamental belief that ‘Real’ freedom is a key to a progressive society. In networking I was consistently challenged to think outside the box. To think about what could be, not allowing what ‘Is’ to decide my future. I believe it's the same in our social life environment. If we don't have and strive for social justice for all, then my thought process is to do what needs to be done to create an environment that allows everyone to have the fundamental and basic freedoms of humanity. This is my ‘Panel for Purpose’ motivation. View video now

As I conclude let me share a few more thoughts. I’ve been taught that people of different backgrounds create a progressive think tank, and that’s what Panel for Purpose is. The Panel is a think tank for positive possibilities and outcomes. No two panelist came from the same area or had the same backgrounds. Next, I was taught early in business by my first mentors; ‘It’ doesn’t exist because I haven’t created it yet! I was energized by the ‘Movement’ like I was by the ‘Movements’ of different Networking companies, earlier in my career. These companies painted the picture of possibilities that I never dreamed of. They expanded my thought process as I began to no longer dream in black and white, but now in many colors (that’s a hint).

The movement for social change has created a positive think tank in the world. Many who never believed now know that social justice and equality can (and should) exist for everyone. The Movement’ is energizing many people like myself to dream in color. As conclude I once again want to thank all the Millennials, Generation ‘Z’ and ‘Y’ active participants, in this movement for social change. You’ve inspired the Universe, your ‘Panel for Purpose’ and me to share this blog. I hope it inspires you to create ‘It’