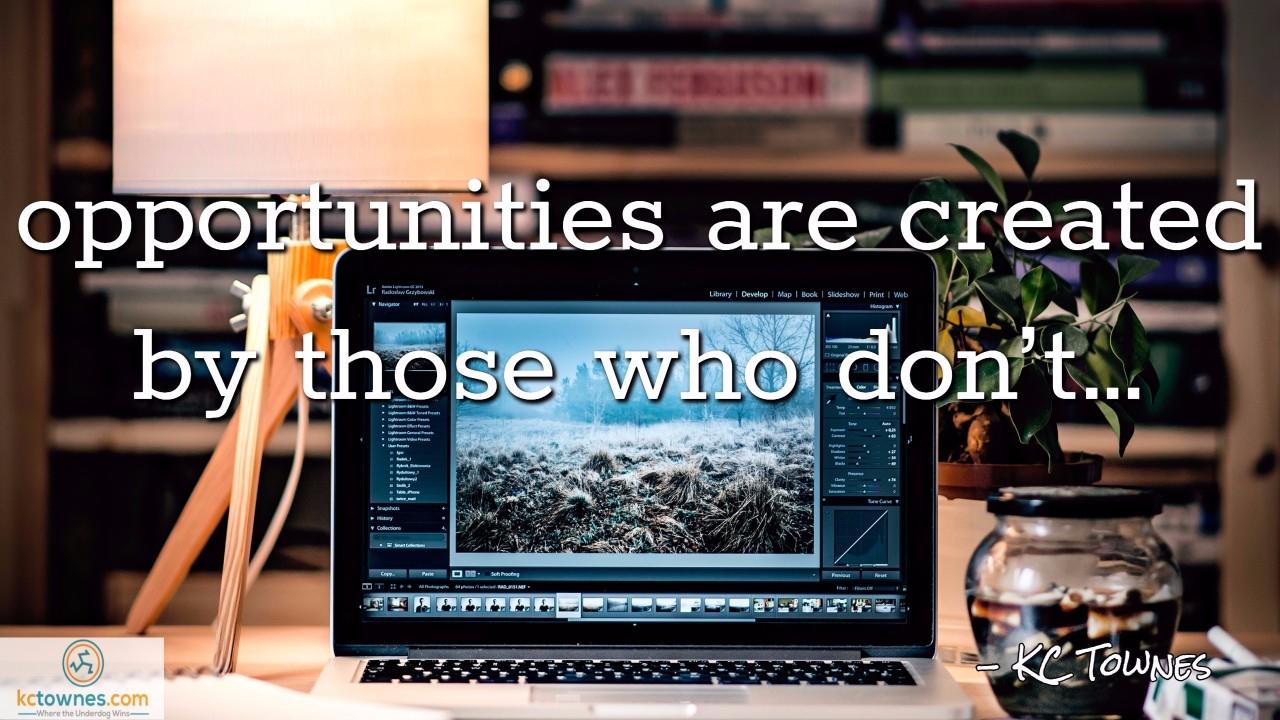 I made a decision to practice what I teach (and preach) years ago.  After mentoring with so many great people who consistently shared with me that this industry has value, it is driven by opportunity which is a have, not a have not!  I did what I was taught to do and what I still teach now. I asked him a ‘Make or Break’ question for me to determine, if I was going to work with him going forward. When he enrolled I remembered he told me he was ready to get started because he needed to find a way to get a new car.  He said he was tired of not being able to make his children’s games because his current car wasn’t reliable.  So after not interrupting him in the middle of his excuse game (all excuses are equal anyway) I asked him to give me a moment and answer this for me; ______ would it be worth missing one Saturday of bowling to find out the information you’re going to need to be successful, and create the kind of income required to purchase a car?  This will enable you to spend more time with your children?

Drop the mic!  That’s all I had to do at this point.  The training I was given over the years proved to be effective, efficient and the game changer when it came to excuses.  I say game changer because unfortunately (or fortunately if you value your time, and I do) he had another excuse and when he started with, well KC you gotta understand I’ve worked with people who have made a lot of money…  The rest was (Charlie Brown) wah, wah, and wah! It just didn’t matter because I was told that if someone doesn’t value your time, then be the model by letting them know your time has worth and value.  I thanked him for being open about what he felt and informed him he may need to work with someone who shares his concept of success strategies.

At that point you have to be strong enough to look that person in the eye and mean what you’re saying.  If you blink when the bright lights come on, not only will you lose with this distributor, chances are they may let a few folks know that they perceive a problem working with you.  You see people will discuss your flaws, it’s our strengths that don’t make it to prime time (it’s why the news thrives on problems, issues and negative agendas, great stories are not the lead item when you watch the news).  So what happened as a result of this discussion?  I stood firm deciding to model for everyone within ear shot, correct leadership behaviors.  As we were wrapping up our conversation he decided to try to ‘game’ me one last time. He said; well I know you’ve wanted me to join the company for a long time (long time??  I invited him to two events).  I told him that it’s his right to change his decision to enroll and I respect his decision and I hope he decides to stay.  At this point I asked him to take a few days and let me know, what he believes is in his best interest.  He quit, and our relationship is still as strong as ever.

As a result of that discussion I had a distributor who wasn’t in my organizational structure ask me to teach him what I just did.  When I asked him what he meant, (I was used to doing the ‘Process’ the way it was taught to me, I didn’t think about it anymore it was natural) he said we all need to learn what you just did.  I asked him why he felt this was so important, his response was amazingly honest; he said he didn’t believe he could handle even one of his friends that way. My friend also said as a result it seems like everything out of his mouth is all about what I owe him.  He said if he’d known that mind set and conversation he would be teaching his organization how to handle a distributor who wants to hold you hostage because they joined.

Remember when you share your companies’ business model with a friend or anyone else; you have shared an opportunity of ‘value’.  If your mindset is firm in understanding you are helping someone else, you won’t let them hold you hostage, and you will edify the time of the experts and

the support network of distributors in your company who are helping your business grow.  I learned a long time ago that ‘A ‘Prospect’ is suspect to achieve success!  Don’t spare the rod and I’ll see you over the top. 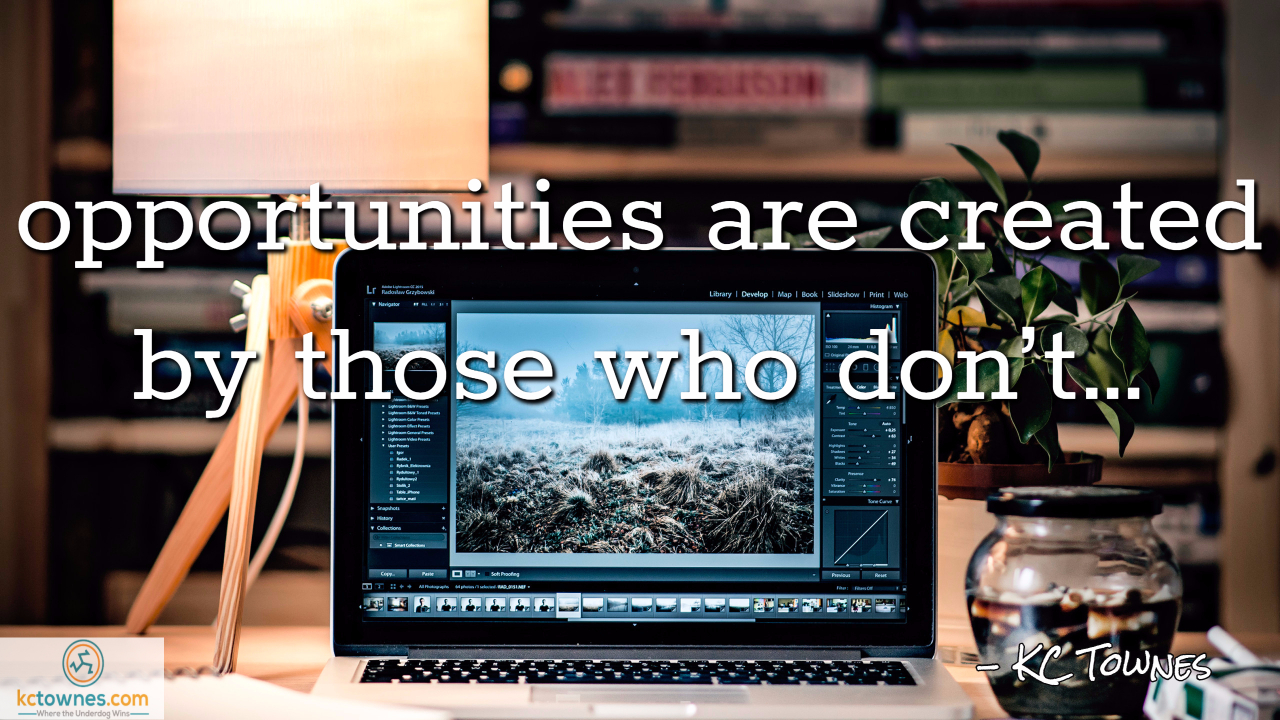