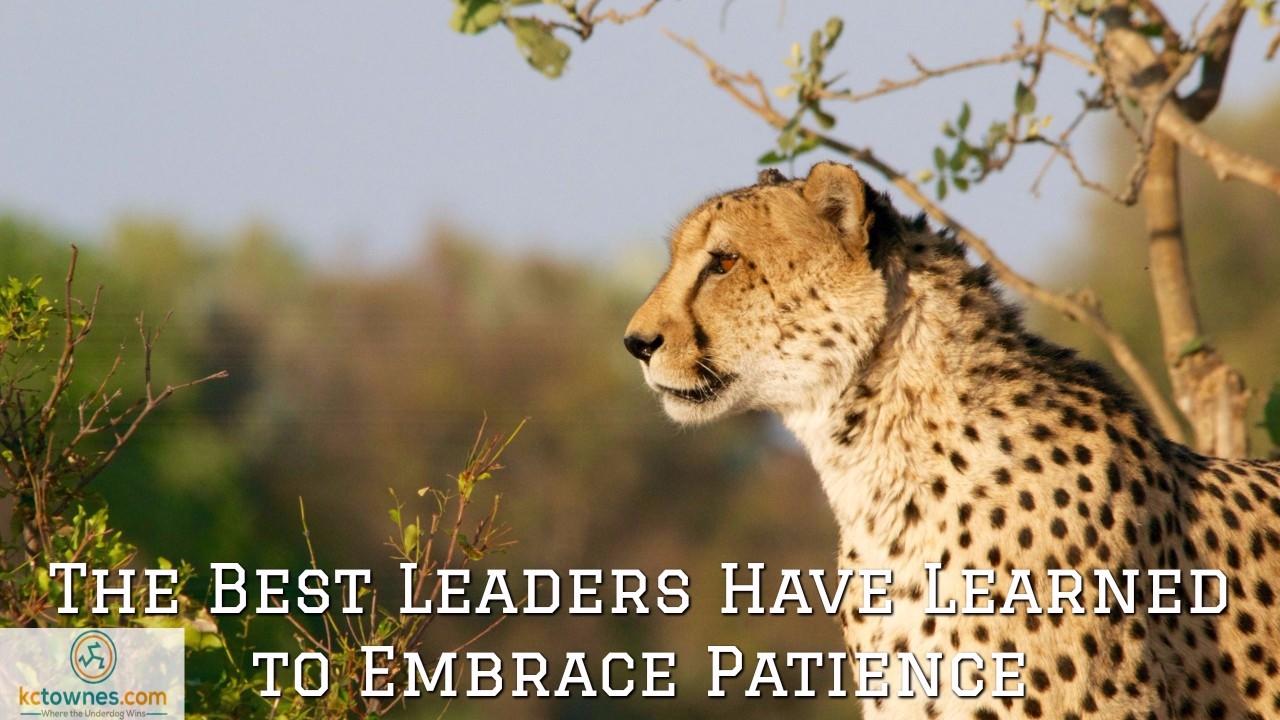 I was home enjoying an audio training someone shared with me and I received a phone call from a young man who is a part of a mentorship group I chair. After exchanging the normal cordialities he began to share a story of his personal frustration with me. I could tell he was upset but I had no idea how frustrated he was until I listened to the tone of his voice. He said Mr. ‘T’, I want to ask you a question, what does It mean when you send your sponsor a message and they don’t respond?  Well I knew it was his frustration talking to me at this point, so I said to him; share with me just what did your sponsor not respond to? He paused, and after a few brief moments he said, “well, I don’t like it when my sponsor critiques everything I’m doing. I mean everything, Mr. T, every single thing and I’m sick of it. First of all he’s my sponsor not my Dad, he also needs to understand that I follow his sponsorship but I mentor with other people.” (great point to remember if you’ve sponsored anyone and ‘EXPECT’ them to automatically follow your lead).

At this point I’m very careful to listen and not judge. First, I didn’t have anywhere close to the whole story, and just as important I don’t know the facts that led up to this conversation, nor what motivated him to call me this upset. So I asked him to tell me what he’s really feeling upset about. When he didn’t say anything at first I asked him, “is it the constant feedback that bothers you? Is it the way you’re being asked to do things by your sponsor? Could it be the method and style he’s asking you to use when you are speaking to Prospects? Is it you believe he doesn’t know enough to correct you at this point? Or could it be a combination of some or all of this?”

(When we have a situation of conflict between a sponsor and the person they’ve enrolled often times it’s because of the (assumed) expectations they both have. An assumed expectation is often a setup for a setback)

He stood up, cut me off and said, “Mr. ‘T’, what would you have done in this situation?” My first question was; “what do you mean what would I have done? Am I you, or am I your sponsor?”  Also, “finish sharing with me the whole scenario and what lead up to you calling me tonight no matter how far back you must go.” I explained to him that going over the story is important because there’s learning in the journey it took to get you to this point. He agreed to take me back to what started this situation and I shared with him that I’ll provide him honest feedback as far as my perspective, and my take on the positive and what could be done differently. This time I cut him off and cautioned him that he needed to be sure he is ready to hear and more importantly accept my feedback, he agreed...

(a bit too fast for me though, important point to share as we finish the first part of this story,  when you ask for someone ‘s opinion, three things are required; first be open to a response that contradicts your behavior, next don’t ask for it because it sounds good or makes you look like a mature industry Professional. Finally, ask for the feedback for value, in other words with the intent that when it is given you’re committed to hear and decide if you’re ready to act). 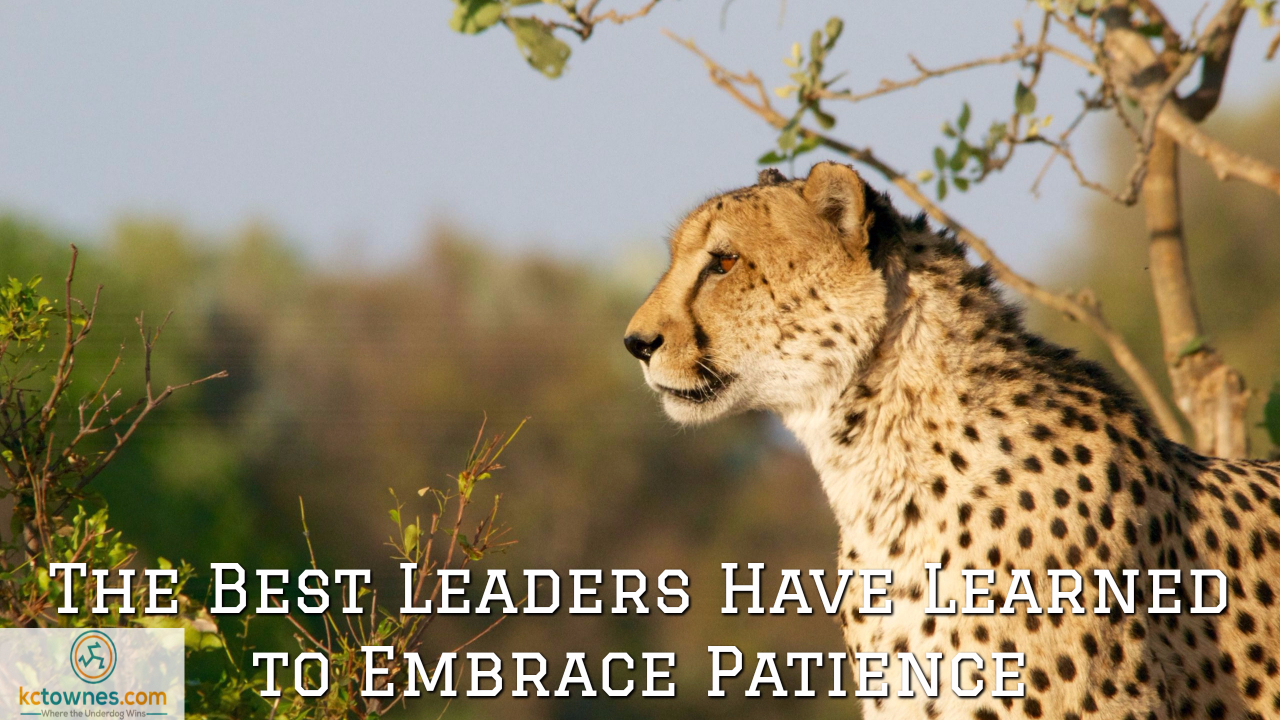