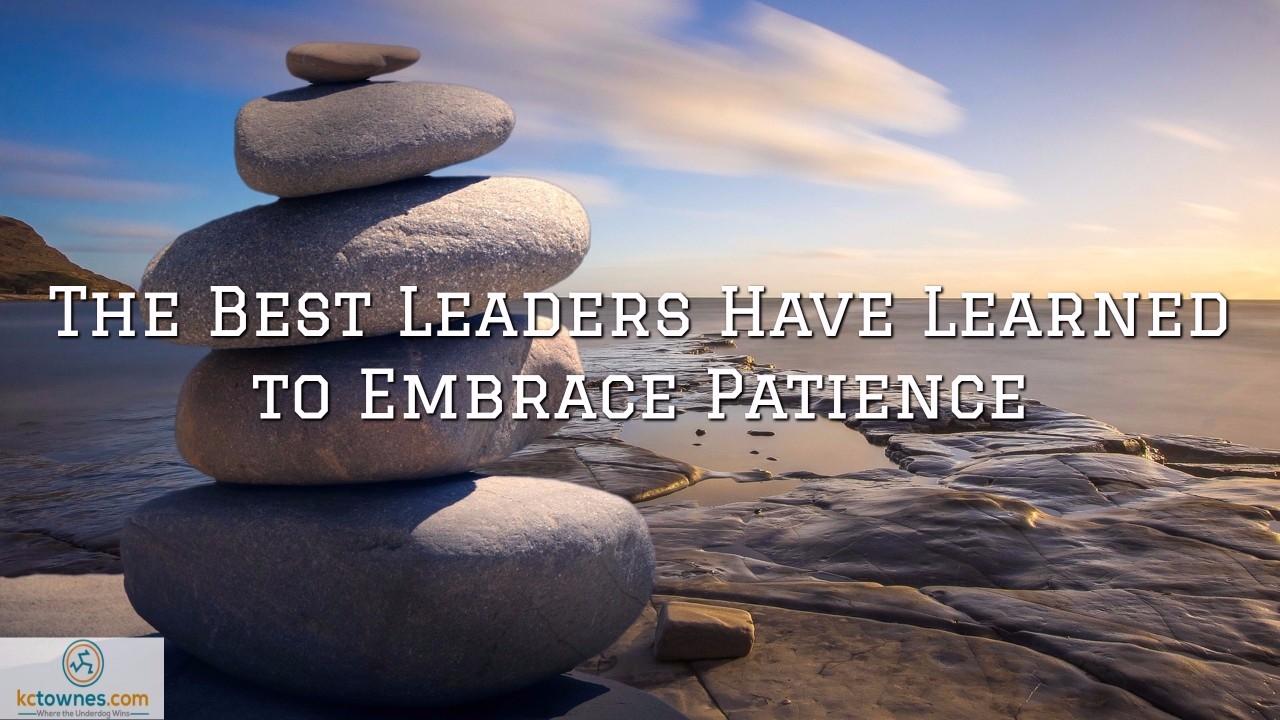 At this point I knew we should spend some time together and re-create the entire situation. I asked him if we could meet ASAP and he agreed. I decided to do what networkers do, meet at a coffee shop because of the environment, and it always seems like everyone is doing their own thing, I knew we’d have a level of privacy (although many of the people there are Networkers looking for an opportunity to give a compliment and have a ‘Me-Too’ moment with anyone they can touch). He told me his sponsor told him some things he needed to do to become a better distributor. At that point I asked him what did he mean by becoming a better distributor? Did you ask him right then for clarification? He looked at me, smiled and said I know Mr. T you would have asked him but I didn’t feel it was important at the time because he was beginning to become a know it all and he was pi_ _ing me off!

Well, we got right into the conversation and he delivered the goods! He told me he believed his sponsor really wasn’t someone who was strong (always remember our perception of strength isn’t the only definition). Because he felt he wasn’t strong, he felt like he (his sponsor) shouldn’t be ‘in his face’ trying to tell him how to run his business and what to do. He also went on to say that he sent his sponsor a letter telling him how he felt about the situation. My response was, well done as long as it was well thought out and well written (know your strengths and weaknesses, relay your messages in the manner you’re most comfortable and effective at). I wanted him to know that I appreciated him attempting to be a part of the solution, and not sitting on the concern. I told him so far I appreciate your desire to jump in and share your feelings.

During the conversation we were interrupted twice by networkers who shared their cards and what they do (there’s a difference between being interrupted and being welcomed into a conversation, both times I said thanks, we’re in the middle of an important conversation. The first person said OK, so I’ll be quick, the second never broke stride she and her friend kept raving about what they were doing and the company they represent… I don’t think I have to go much further to reveal the negative impact they made on both of us. I can only imagine the impression they’re leaving on Prospects. I gave them the benefit of understanding what they’re attempting to do, they still left me a bit sour and I’m in the Industry (Point here don’t practice bully tactics when attempting to expose prospects, you will lose). He also shared how his sponsor’s significant other gave him negative feedback about him sending the letter. He said this is why I’m so frustrated, he’s weak and he had the nerve to tell me that we can talk when I calm down, I told him in my response that I’m fine and I’m not mad. He said that he thought he was hiding behind that old excuse that I’m mad because I sent him a message he couldn’t answer. 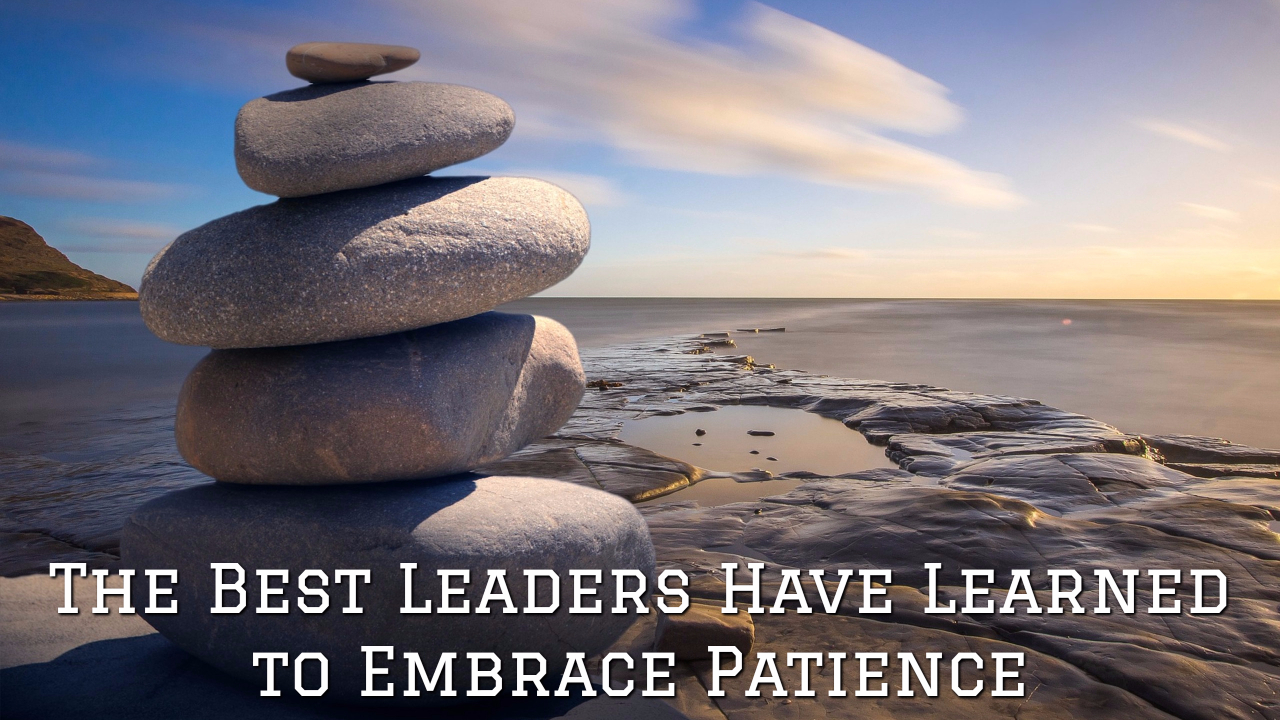