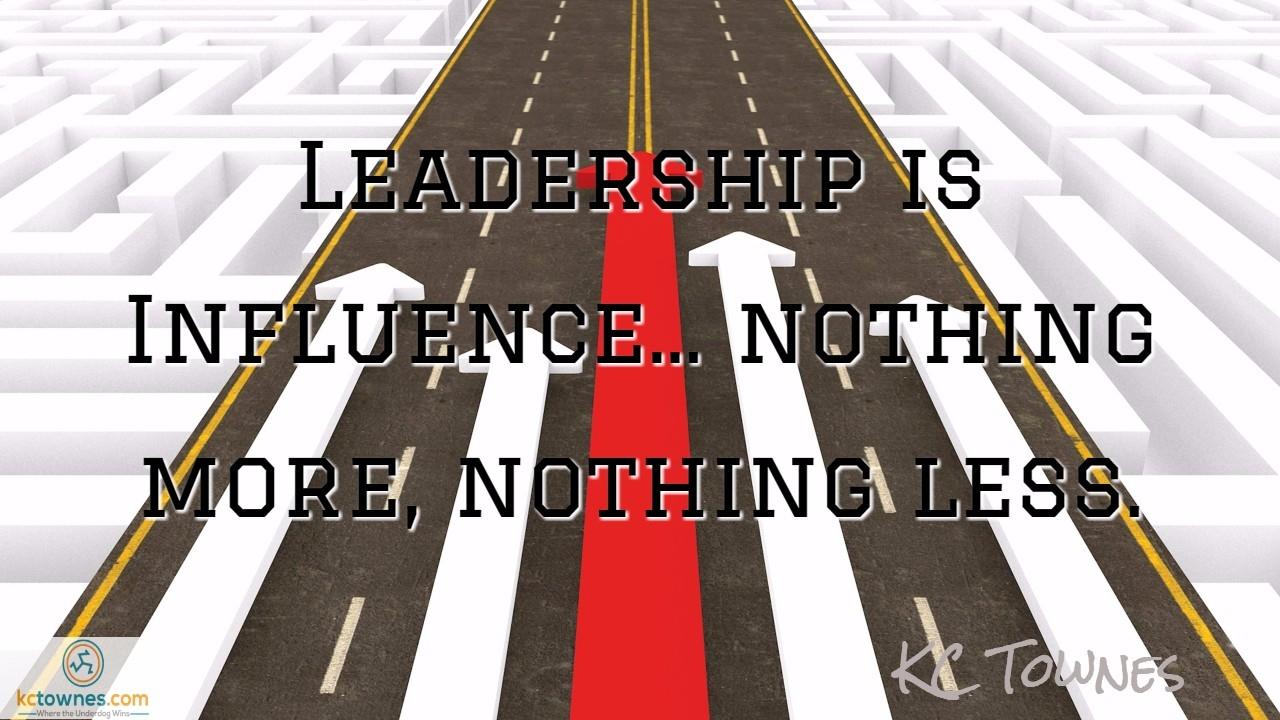 Let’s take a moment and recap before we go further.  We have this day-long training event, hosted by this power couple who are top company leaders.  When it comes time to decide where to fellowship, they call across the room in front of everyone to a new distributor, and ask her ‘Where do you want to fellowship’?   I want to be clear, her responses were always respectful, courteous and seemed to be helpful. What I noticed was the climate of the room.  It seemed to me, everyone paid attention to her answers. The people I observed seemed to constantly rally around her, asking her questions about the local area, what were the best places to do numerous things, even outside of Networking.  One of the guys even asked her a question about hot yoga (I hope I remembered that correctly). Two people who were brand new asked her about her young team of 16 people, and for her opinion on how she was building her organization so quickly.

Now I found myself watching her, but for my own reasons.  I wanted to see how she treated people other than leadership.  While folks spoke to her she answered and looked them in the eye.  When someone asked her something she didn't know, she directed them to ask the power couple for an answer. Her behavior was so incredibly textbook, so on point, it's as if she was living the training.  Even though we never touched on this topic, we did talk about recognizing and understanding when your leadership time comes, and the responsibility around the people you will impact.

So, what did she do that day that I can share with you, that is so important?  The keys are her behavior and this power couples willingness to delegate? A couple of significant points; let's begin with she did not have the biggest following. Not in numbers of distributors on paper, but she did have the biggest number of distributors at this training. Which meant at this event our power couple recognized the impact (and power) of this one person. They were in touch with the people in attendance, and knew she would not abuse the responsibilities they were empowering her with.

They also understood the positive impact of her being a 360° leader. What does this mean it means they were in touch with her willingness to lead from the middle, while impacting the entire organization from top to bottom. Next they recognized everyone liked her. I know it doesn't sound important, but it is critical for leaders to be liked in the networking industry. Remember you may be the leader, but if people don't like you they can shut down your organizations productivity. A final point I want to make is leadership had an awareness of her understanding of the trendiest, most up-to-date information, on where to go and what would make people happy in the local area. Now in my book that's a major WOW! Here’s why, many leaders understand and master networking, but are so immersed in leading, working and decision making they really don't have their finger on the pulse of the social environment around the meeting. I'm not saying this power couple didn't know where to go, but they were confident enough in who they were, to allow her to impact the environment positively. Leadership and growth, is impactful from the beginning grass roots levels, up to the top positions of thought and study and practice. What happened at that meeting was and remains priceless, and now I'm sharing it with you. Stay tuned. 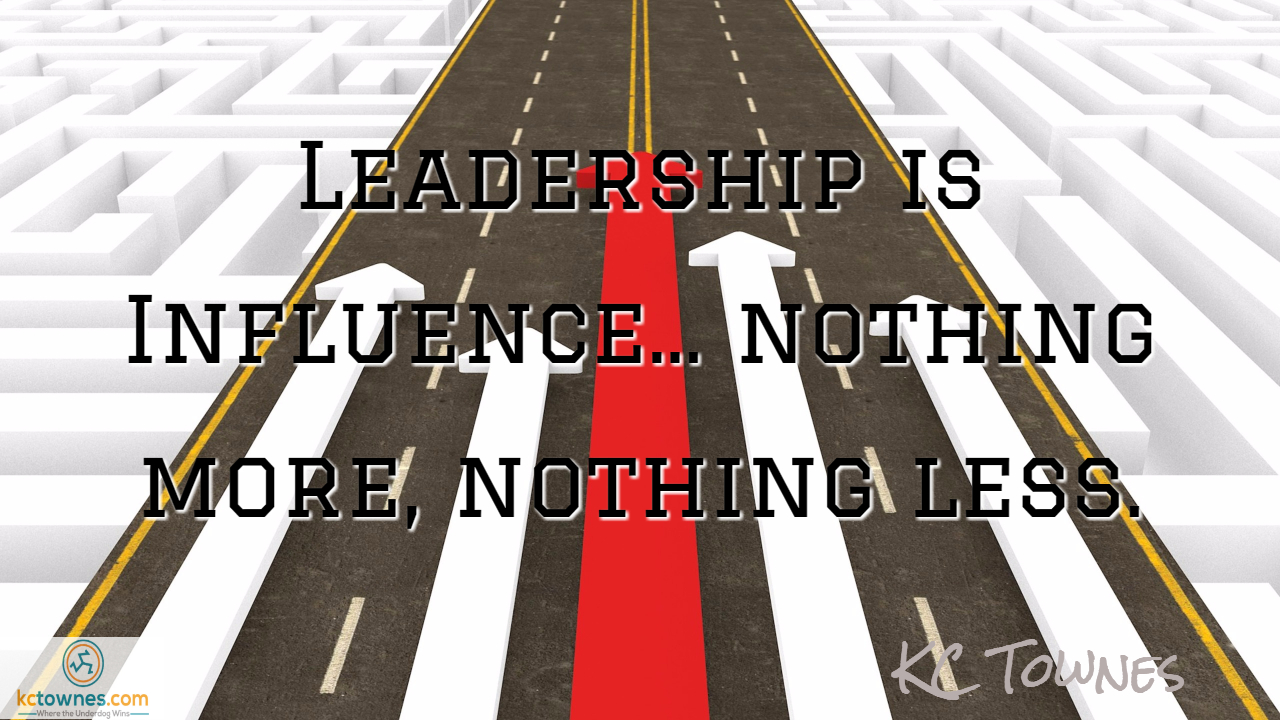