It's right in front of you! Part 1 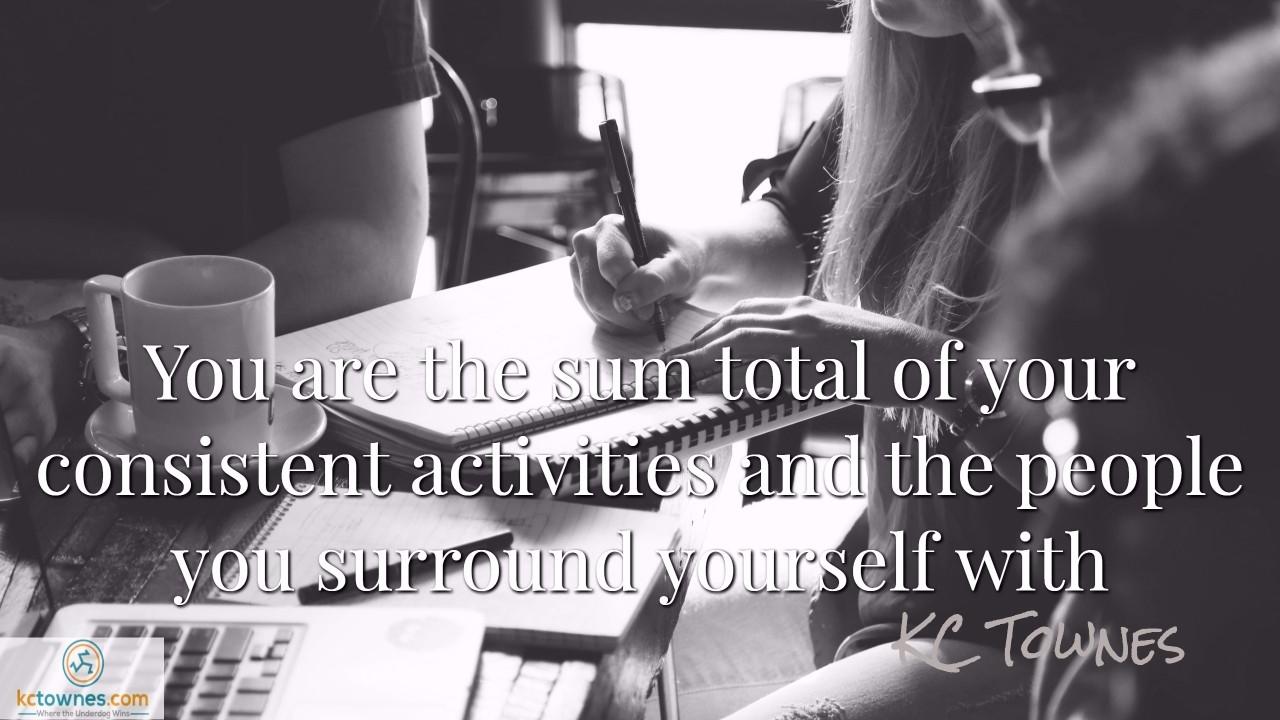 After being in the industry for 12 years I learned one of the biggest lessons that has stayed with me to this day.  Winners know that opportunity is always available. Because winners are consistently looking for an edge, they seldom miss the low hanging fruit that is right in front of us everyday. Here’s the story; years ago I enrolled in a company and like lightning in a bottle I began to achieve the unlimited potential others said I was destined to have. I began to attract the key people who empowered us to go from ‘Good to Great’ in the flash of an eye. I’d never earned a six figure income in anything I’d ever done (because I mentored under some of the best minds in the industry I carried myself like a millionaire because I saw it before it happened, story soon to come).  It felt like life couldn’t have been any better but lessons are often learned along the way and it was my turn to learn a huge one.

My business partner and I had different strengths, I was the builder, she was the facts, figures and detail person (what a great combo to have). On top of that, this was really her first full time being 100% all-in committed to a Networking business. As we were beginning to develop the organization we were excited about the amount of people who were beginning to approach us and ask us that question we all long to hear ‘What are you doing now’? To be very honest, early in my Networking career when people told me that someone asked them what they do I never believed it. Because no one had asked me up to that point I thought it was rumor, myth, urban legend, the thing of stories and lies.

So it’s early (first six-months) in this company and my business partner and I were talking one day and I heard her discussing a fellow parent on the ‘PTA’ she was a member of. First we were discussing the next level for us to achieve, we were on a collision course to earn over $100,000 for the first time in our careers and we needed to have a plan to continue moving forward. I had just had one of my best months of signing up new business partners and she asked me how things were going regarding the next 2 to 3 prospects I was looking to enroll. I told her for the first time in a few months I don’t have anyone in my advanced pipeline, everyone I’m speaking to is a new prospect. Her response was; lets talk about someone in my (her) pipeline. Neither of us realized the discussion we were having would be one that we’d have 100 times over the next five years! Stay tuned for part 2 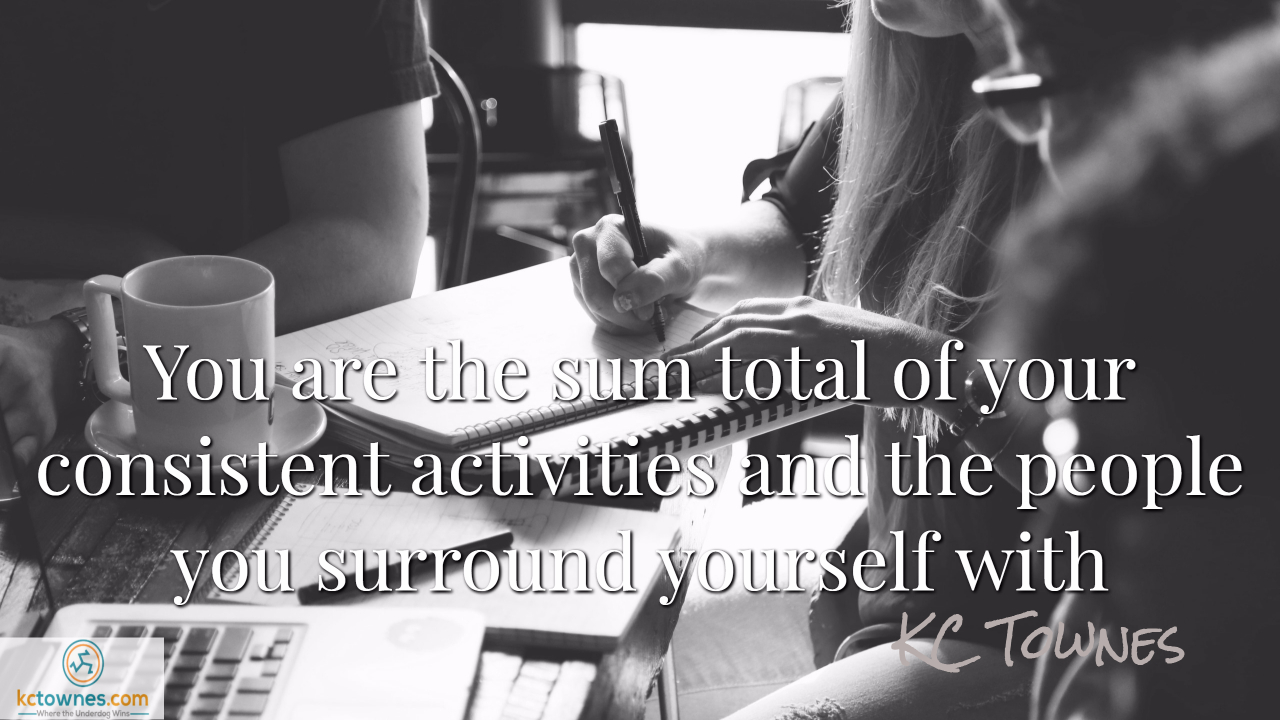