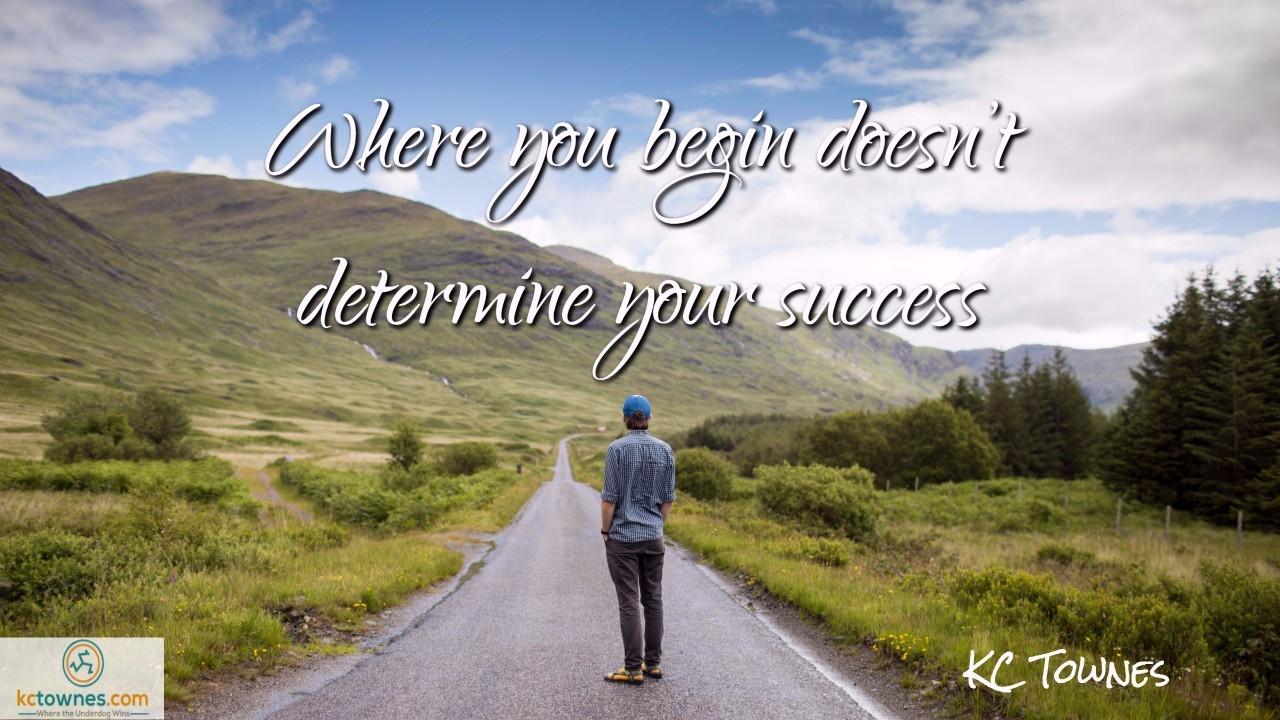 This story is about attaining ‘Time & Income Freedom’, not maintaining your corporate world dependence.  To become the best distributor, you can, focus on being a ‘Pro’ (Positive Reinforcement Operative) early in your Networking career.  Be strong enough to tell the truth to the hardest audience, the people in your ‘Trusted’market.  The ability to do this will make you a better person, distributor, teammate and family member!  Lets continue, (his) excuse number two; we had a very special Saturday event scheduled the next week.  All (OK most) of the distributors were excited, discussing how many guests they were going to bring and what role they would play in making the event an incredible success.  To be transparent here, it was one of the first times I really had FUN, while building my business.  I was guilty of being swept up in the hoopla and to this day the folks who remember this event still talk about it and the BBQ (it was in TX) social after.

You probably already guessed it, my new distributor and dear friend was the reason I said ‘OK most’ in the previous paragraph.  Around Tuesday of the week leading up to the event his ‘games’ were about to begin.  First, I had to hear how the people he knows are not impressed with a lot of Rah, Rah. (Translated; if my friend gets swept up and enjoys the event, he may forget how impressive I have him believing I am, and he may start looking at other folk’s success.  Or, I really don’t have the guest nor the clout I said I have, and if I come with no one everyone will know).  I remember sitting in a booth at Chili’s on a Tuesday evening after our normal weekly meeting. We were having an awesome time and about a ½ hour before everyone was ready to leave my new distributor hits me with another ‘Thing’.  I hope you’re sitting while reading this because the important thing, was ‘Bowling’. He shared with me he never cancels his Saturday bowling with the family, because that’s when they have time together (he must have forgotten he told me he would bring the ice for the BBQ event, after the big Saturday regional meeting).

I could go on and on, but what’s important here is for me to focus on my behaviors.  Which I will do in the next portion of this story. 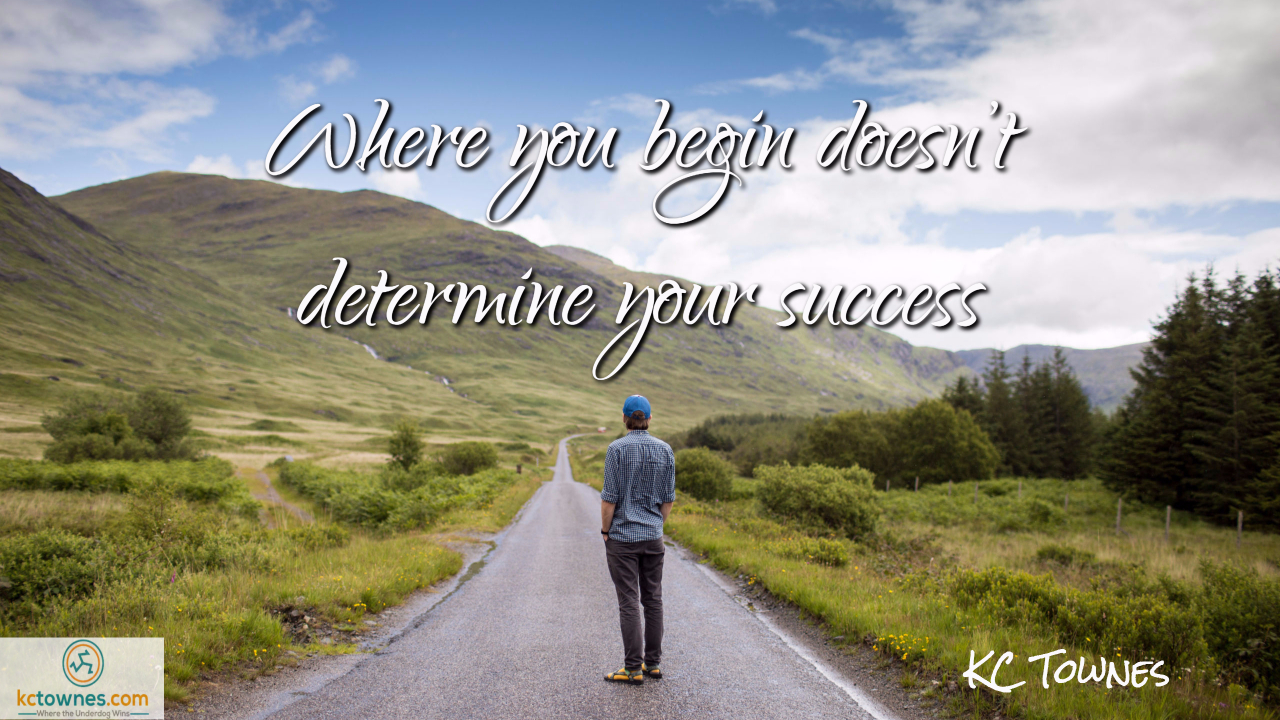