The FIVE Roles of A Leader 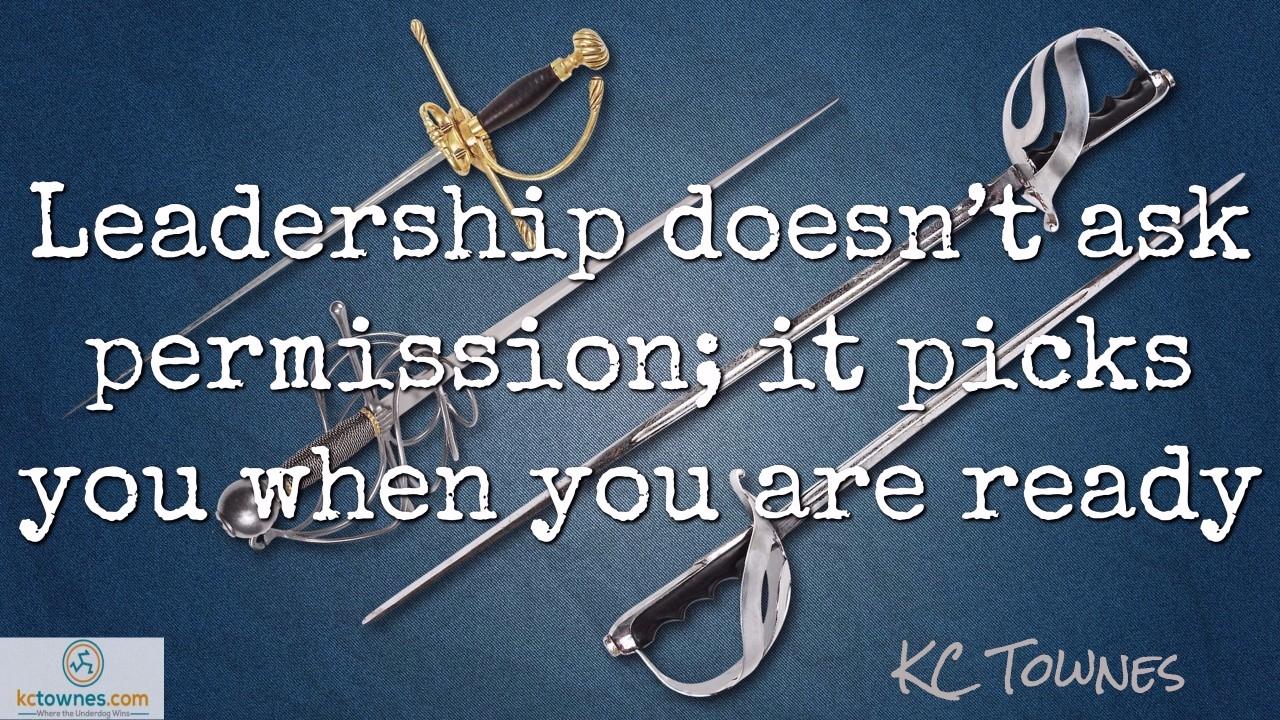 -The ‘Lead Learner’ commits to and continues to grow and absorb information, while leading their organization.  The most effective leaders are consistently open to receiving information which feeds their personal and organizational growth.  They invite and and promote feedback from their organizations.  They do this while continuing to personally develop from reading books, listening to CD’s, viewing the DVD’s and url’s of their mentors and leaders.  The Lead Learner knows this is crucial to staying ahead of the group called average which achieve average results and never become legendary!

The Leader is the ‘Lead Learner’!

- The ‘Coach’ is willing to put their own interest to the side   while dedicating themselves to assisting others in building their business.  The Leader Coach knows they are always on, being watched and copied by the people who respect what they’ve accomplished and strive to accomplish similar results. The coach understands that they’re never ‘giving it away’ because whatever you give away, double comes back! When the coach gives back they do it by providing instruction and / or training (private or specialized).  The coach consistently creates growth in their organization by continuing to be receptive to new ideas, technologies & concepts.

The Leader is the ‘Leader Coach’!

- The ‘Mentor’ is the ‘Wise Sage’ who doesn’t have to talk or raise their voice.  They know Mentorship is a step beyond coaching because now the relationship of business has become personal.  Their role is to assist utilizing their experienced as a trusted advisor.  The mentor is the frustration buster; whose calming influence is the key to the success of the masses being able to W.I.N. The mentor knows they must transcend their own ‘Team’ and give back to the world of people who respect their wisdom and their accomplishments. They end up helping others outside of their own organization, with an understanding that doing this helps their organization develop a global vision and big picture understanding!

The Leader is the ‘Lead Mentor’!

- The ‘Designer’ is one of the most important aspects of being a leader.  This leader has vision and is able to see ‘It’ before it happens.  The ‘It’ are the things that can have affect an the organization, or the opportunities that arise that can take the Team over the top (like sharing the business model with that one key person before anyone else even knows their name).  The Designer has that innate ability to map out a successful course for the team on a path that no one has traveled before, while utilizing language that’s never been used before, they’re visionary and resourceful.  The designer is also intuitive enough to know they may begin a thing, while others with vision may assist in the development and creation of the finished product. An effective ‘Designer Leader’ must have a degree of wisdom to see the future and the charisma to get others to ‘buy in’ before the plan has shown the future results.

The leader is the ’Lead Designer’!

- The ‘Servant Leader’ is one who understands the best leaders are also the best followers.  They understand that edification goes both ways, not just ‘up line’.  They appreciate positive, motivated and resourceful people within the organization enhancing the leader’s effectiveness. They believe people aren’t a headache nor necessary burden to be dealt with and/or tolerated.  They have a wisdom that tells them people are the lifeblood of the organization. They know the best leaders consistently surround themselves with people who have greatness in them and they don’t inhibit them from sharing it with the world.

The leader is the the ‘Lead Servant’!

Be the Leader, Be the Legend! 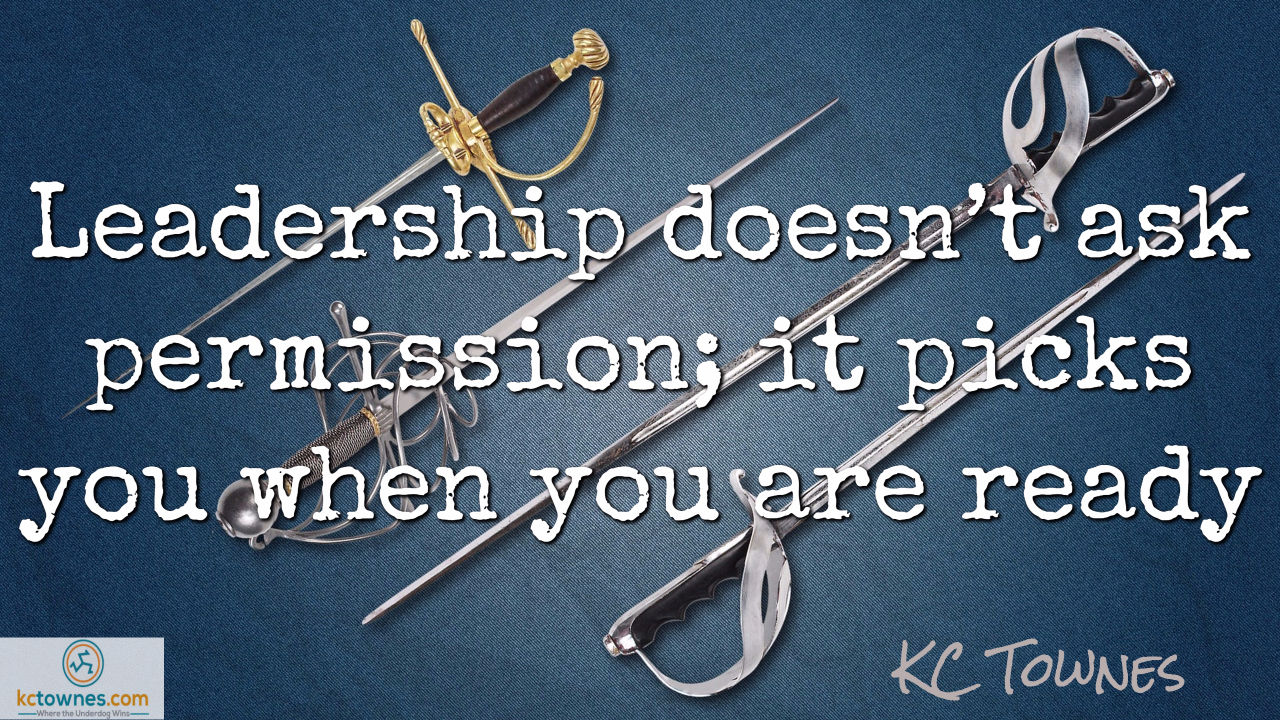