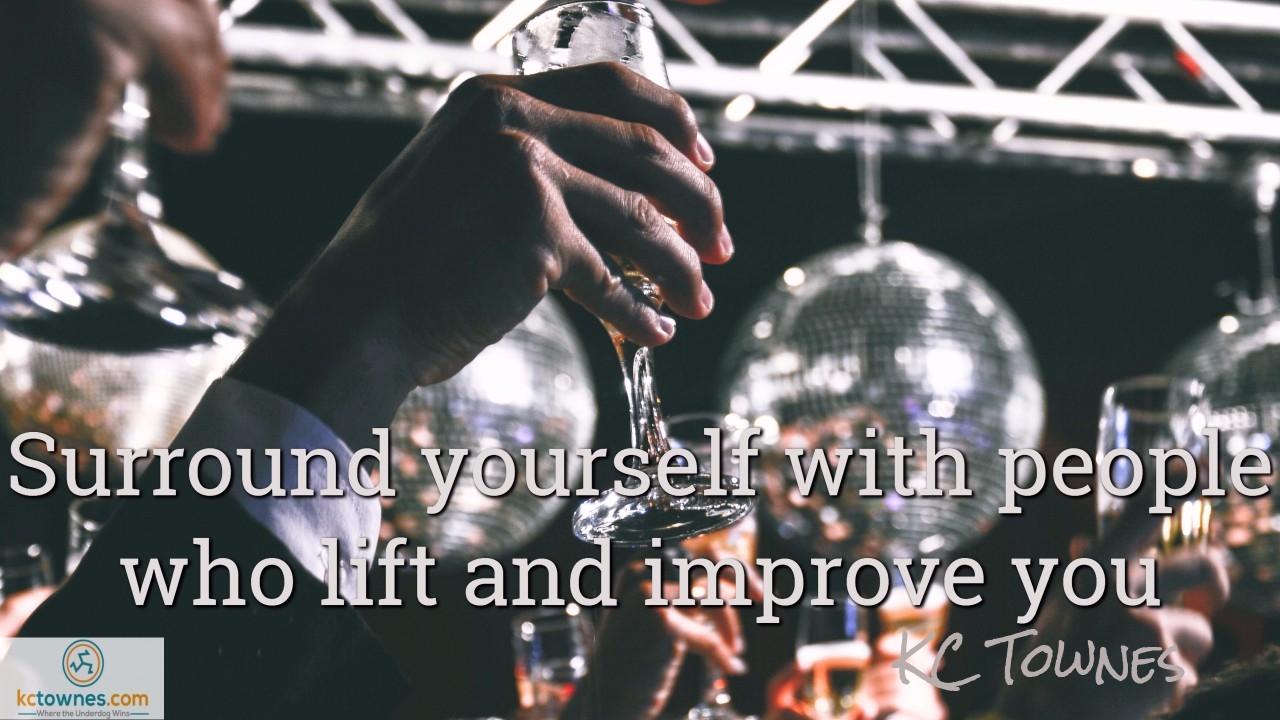 I picked this story first in this series because there are so many learning points. Here’s how it turned out; first I asked him did he tell his sponsor exactly what he shared with me? He said most of it; I asked why not all of it since you’re this angry? He didn’t answer at first, then he said as he thought about it he realized just how upset he was. My response to him was now you know the next time something like this happens decide early to take a moment before you respond. Your real wisdom tends to kick in after you’ve given yourself a few moments to reflect. Next I asked him; are you sincere about this business?  He asked me why? My response is because you said it yourself you’ve been in three companies in the last four months, this industry is about attraction, success, enjoyment and it can become a bridge to accomplishing your goals and dreams!  If you’re still looking for a vehicle to give you the success you’re looking for, you’re not walking in command of your actions.  If you’re unsure this business is the one to deliver these things, why go through this negativity? You see sometimes people can see your indecision, they want you to be successful and because of that they suggest things you can do to be better which they hope will inspire you to be committed! I quickly asked him; does this make sense to you?

For the first time that night he stopped being angry and began to discuss what he could do differently. I complimented him on his decision to grow within our conversation and we agreed that this evening should be one of future growth and one that could be a game changer for him. Since then he’s made a real decision on committing and growing through the changes and adversity that (his words here) tend to affect us all. Since he committed he’s been promoted and is working on his story of growth.

Last point here; I asked him to make a promise to himself that he will not get side tracked by spending time focused on how many times someone has disappointed him. I shared with him that the strength of exposing others to his business model is knowing when to stop and say ‘Next’! 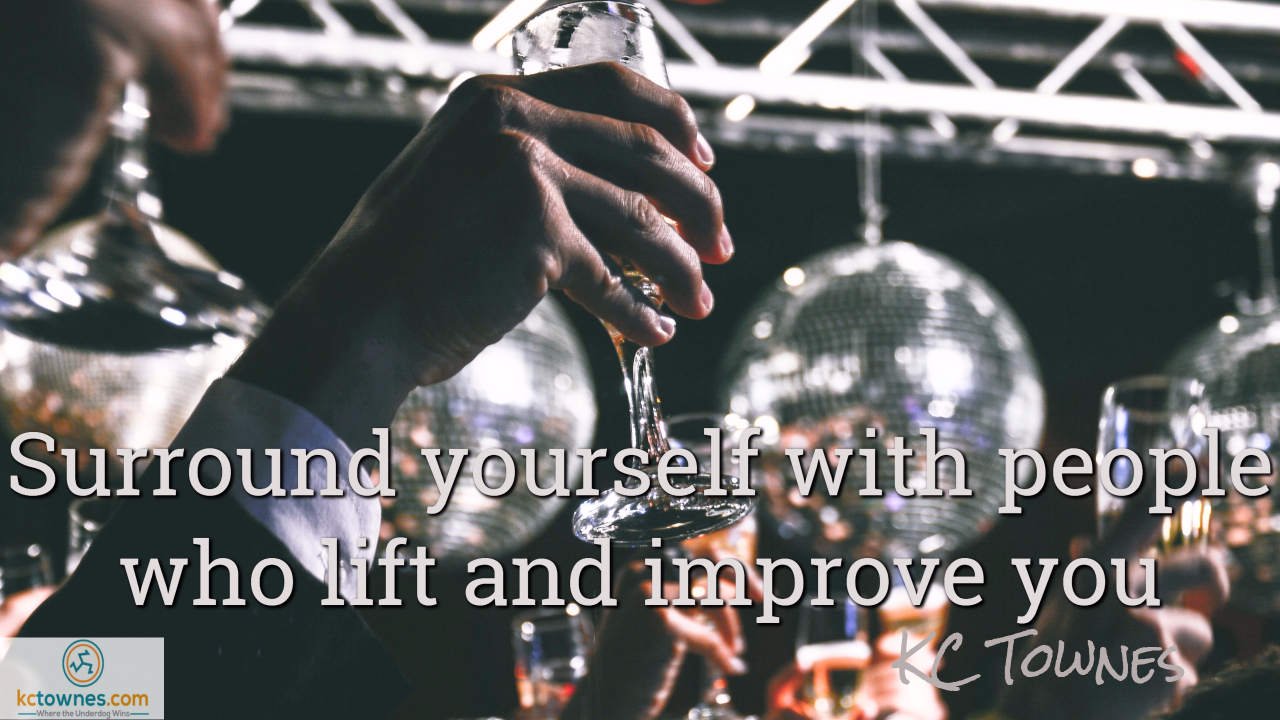